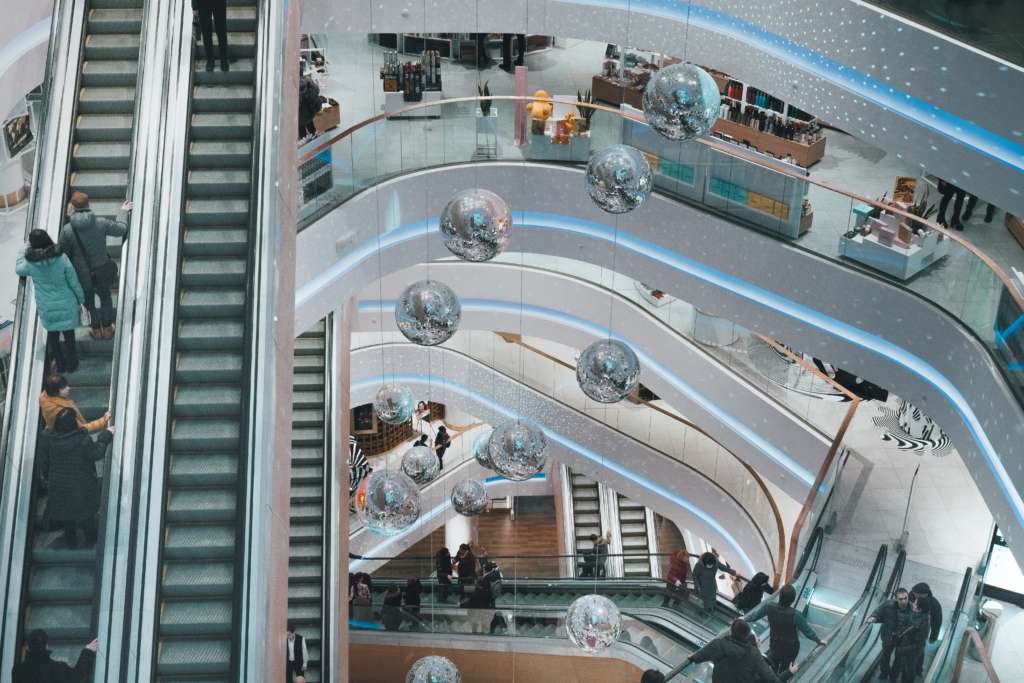 Kohl’s believes partnering with companies, such as Planet Fitness and Amazon, will be integral to cutting costs and rightsizing its stores in efforts to drive traffic and grow sales. Many believe this new commercial leasing strategy could prove to be beneficial.

The department chain, whose locations typically cover more than 80,000 square feet, signed a deal with Planet Fitness last month to convert as much as 25,000 square feet of commercial real estate at 10 stores into a gym in efforst to double down on its active and wellness initiative.

Kohl’s has plans to expand activewear and wellness products, including golf apparel and Fitbit wearables. As the gym concept grows, the company expects gymgoers will also walk next door to pick up workout gear and enjoy

As opposed to lamenting the impact that Amazon has had on retailers across the country, Kohl’s is working to adjust to the times through its pilot with the internet giant. Kohl’s recently announced it will stretch its relationship with Amazon, including selling devices like the Echo and accepting Amazon return items for free, in 200 stores.

The retail and marketplace behemoths first launched their partnership in 2017 with Amazon kiosks in 10 locations around the Los Angeles and Chicago areas.

Earlier this year, Kohl’s began testing another health concept with WW — the newly-branded Weight Watchers — to create a 1,800-square-foot studio for wellness activities in a Chicago store. These partnerships and removing low-selling products to focus on top-selling goods are ways that Kohl’s is looking to stave off declines that have hit the retail industry, including other department stores such as Macy’s, J.C. Penney, and Sears.

Kohl’s is still confident that the consumer is strong. Besides a sales blip in February that a plethora of retailers blamed on poor winter weather, they are still optimistic about the rest of the year.