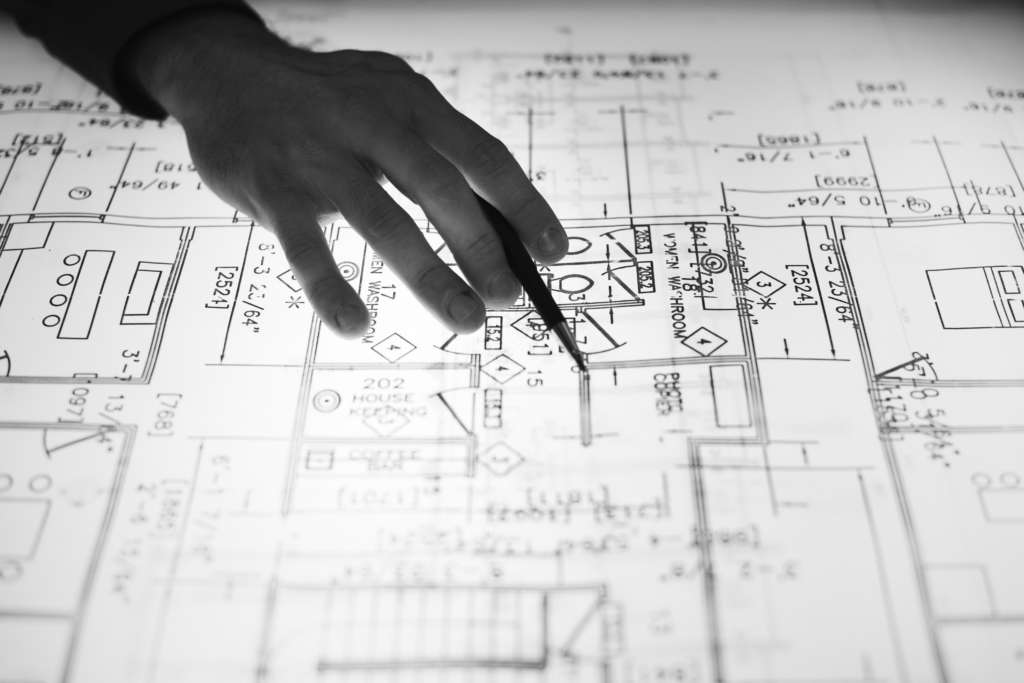 The 100-acre project on U.S. Highway 75 would also include a Crystal Lagoon water feature, retail and entertainment venues, and a luxury hotel.

The redevelopment will have 2,300 apartments, along with houses and senior living units. There will be almost 9 acres of parks and 1.6 miles of hiking trails.

A big chunk of the 37-year-old shopping mall will be demolished. Remaining portions will be converted into an open-air retail atrium.

Construction could start as early as July!

Like many cities that have aging enclosed shopping centers, Plano officials and multiple developers struggled with how to save Collin Creek as stores closed and shoppers migrated to the internet and newer retail centers.

Developers bought most of Collin Creek Mall last December and have been working with Plano city leaders, planners and nearby residents to come up with an acceptable redevelopment proposal.

The first phase of the redevelopment will include retail, residential, and hotel construction. More than 1 million square feet of office space will be built in later phases for commercial leasing.

Other big Plano development projects with apartments and high-density construction have met with widespread opposition, but Plano residents have seemed to welcome the Collin Creek redo.

Beyond saving the ailing shopping center, Plano officials hope the redevelopment of Collin Creek will help spur revitalization of the city’s old downtown district on the east side of highway 75.