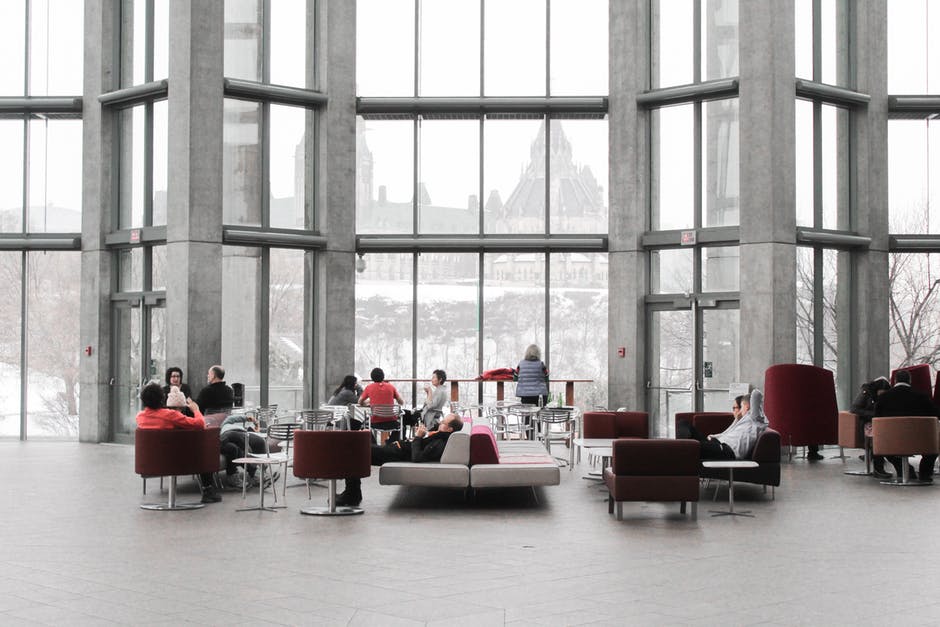 Frisco City Council has given the go-ahead for a new corporate office building at the Dallas Cowboys’ Star development.

The 300,000-square-foot building will house an unidentified company office moving to Frisco. Real estate brokers tracking the deal say the new office project will house offices for Keurig Dr Pepper, which are now in Plano.

Right now, the estimated value on that building will be approximately $190 million and they are looking at additional business personal properties of about $40 million.

Blue Star Land plans to start work on the office project by no later than August and would finish the building in 2021.

The city agreed to sell the building site for just under $600,000 — the amount the city originally invested in the land, which is now used for a parking lot. The price is a discount to the property’s current appraised value of more than $2.7 million.

The first office building in the Star is almost fully leased to companies including FM Global, Bank of America, PlainsCapital Bank and RBC Wealth Management.

This project now allows us to expand that brand further to an even larger office building and the demand is out there for companies that want to be at the Star.

The office building construction would also include additional parking for the Star.

Dr Pepper moved its headquarters from Dallas to Plano’s Legacy business park in 1998. The beverage company, which was acquired by Keurig for more than $21 billion last year, has its offices on Legacy Drive just east of Dallas North Tollway.

Real estate brokers say that Dr Pepper representatives looked at potential office locations in Frisco and other nearby cities before deciding on the Star.

Frisco has been aggressively luring business from Plano and other northern suburbs with economic development incentives.

Plano Mayor Harry LaRosiliere said his city has attracted 48 companies in the last two years that have added more than 9,000 jobs.

Plano has been the benefactor of corporate locations from other markets and communities. While we always strive to retain all of our businesses in Plano, it’s not realistic to think every company that sets up shop, relocates or expands in Plano will stay here indefinitely.

Dr Pepper has visible ties to Frisco. The beverage company is the sponsor for the Dr Pepper Ballpark, a minor league baseball stadium that’s part of Frisco’s sports and entertainment district on Gaylord Parkway near Stonebriar Centre mall. It also previously held naming rights to a nearby hockey and ice skating arena.