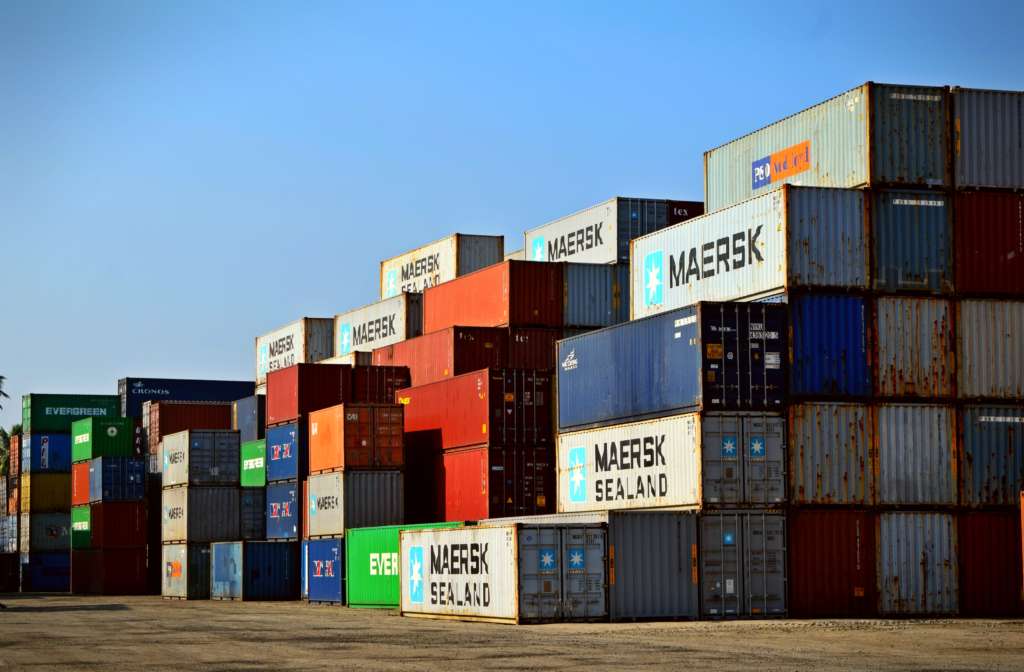 Dallas-Fort Worth for the last few years has been one of the country’s hottest warehouse and distribution building markets with major expansions by e-commerce companies and consumer products firms.

A new forecast says that D-FW will lead the country in both industrial building demand and construction during the next two years.

North Texas’ net industrial leasing will total more than 50 million square feet through 2020, according to the report by commercial property firms.

With the current tenant activity in the market — tracking 25.2 million square feet of active tenants in D-FW — we are optimistic and excited about the prospects of 2019. At the end of 2018, the Dallas-Fort Worth industrial market’s 741.3 million square feet of inventory is the third largest in the U.S., behind only Chicago and Los Angeles.

The Dallas-Fort Worth industrial market finished 2018 with the nation’s second highest net absorption behind only the greater Los Angeles area. 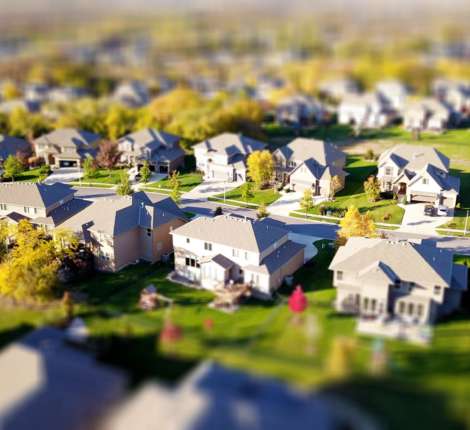 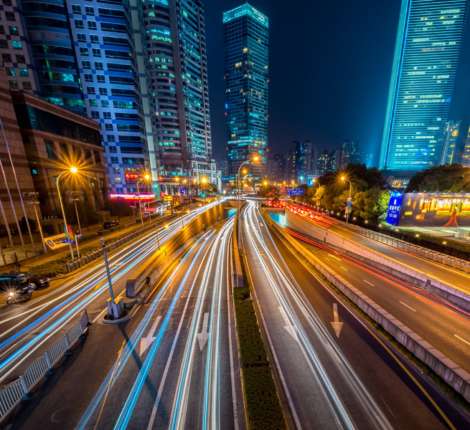 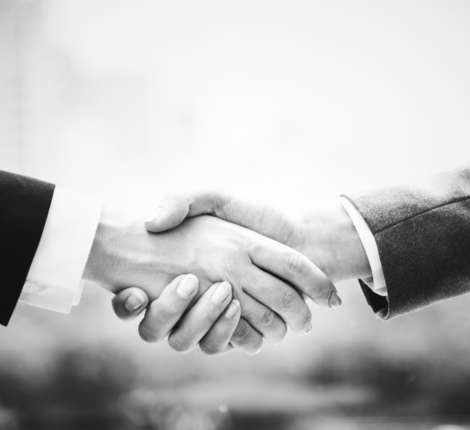