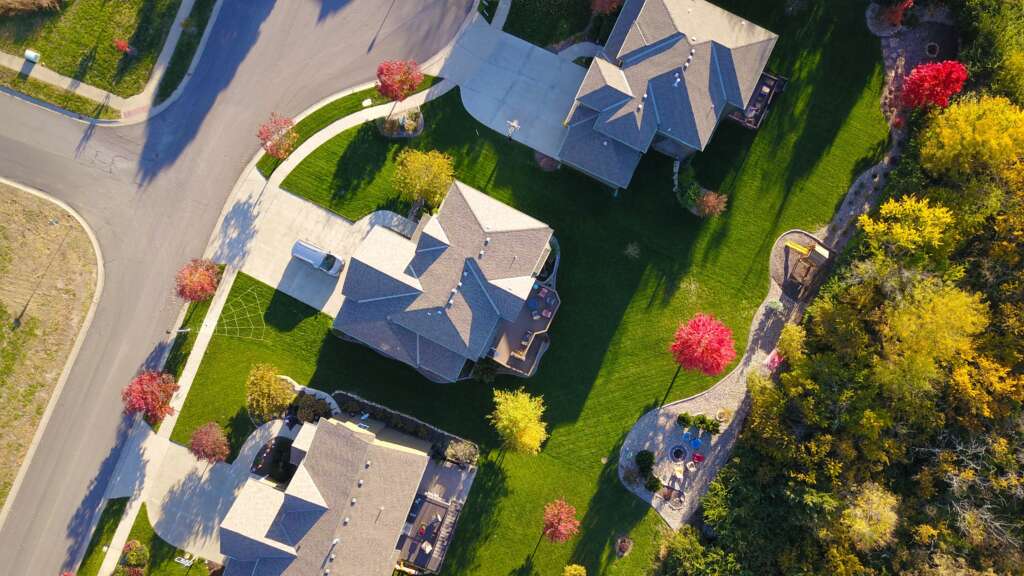 As an increasing number of people and businesses alike move in from both coasts, the Dallas-Fort Worth metroplex is set to continue to be a top economic performer among Texas metros. The constant addition of high-paying jobs in the past few years has been fueling growth not only in the metro’s core but also in its outskirts. Allen, a northern suburb of Dallas, is constantly investing in education and using its business-friendly environment to entice high-profile companies to this emerging suburb, while also retaining its small-town feel.

In charge of facilitating business relocations and expansions, the Allen Economic Development Corp. has supported projects that have added almost $41 billion to the city of Allen and the wider regional economy since its inception, according to a recent Insight Research study that examined the impact of AEDC projects.

The largest investments in Allen’s economic development over the past couple of years have occurred in the nationally recognized Watters Creek District. This includes the massive Watters Creek Convention Center and three Class A office buildings in the One Bethany at Watters Creek corporate campus, the most notable of which is the brand new, eight-story One Bethany West.

NetScout Systems, Credit Union of Texas, Boss Fight Entertainment, Micron Technology and Highlands Residential Mortgage are a few of the companies that have moved their corporate offices into the campus, adding to the office employment base in the district that is projected to exceed 5,000 jobs in the coming years. In addition, Mutts Canine Cantina and the Allen Tech Hub office building are moving forward and creating new anchors for the south side of the center.

Four major mixed-use developments along the State Highway 121 corridor recently received zoning approval, with two expected to begin infrastructure work this year. The projects will be at the center of Allen’s future growth.

People are drawn to Allen for its safe and desirable neighborhoods, nationally rated public school and park system, and modern comforts. Allen has a strong sense of community and people live well here. Allen is also at the center of job growth; it provides many jobs for residents and maintains the vibrancy of our economy.

The projects that stand out the most are located on SH 121 and in the Watters Creek District. The 121 corridor has four major projects that have been zoned recently and represent over 500 acres of land in Allen: The Farm, The Avenue, Allen Gateway, and Monarch City. The Farm and The Avenue will be the first two projects to kick off construction, both anticipated to turn dirt before the summer of 2021.

The Avenue is an 80-acre mixed-use development that includes a food hall, hotel, restaurants, and retail, as well as a 125,000-square-foot office building in phase one. The Farm is a 135-acre, mixed-use development that is designed to be a premier place to live, work, and play. The project will have a live entertainment venue The Hub, restaurants, retail, and a hotel all tied together with over 2.5 miles of hike and bike trails, and a 2.5-acre lake. The project will include over 1.6 million square feet of office, with a 100,000-square-foot office building expected to break ground in phase one.

The Watters Creek District is a mixed-use development and is Allen’s most amenity-rich area, with direct connectivity to over 50 restaurants and shops, and ample office space that is all walkable. The development has seen major growth in office over the past three years. One Bethany at Watters Creek is a 17-acre, multiphase Class A corporate office park that just opened One Bethany West, a 200,000-square-foot Class A building with a fitness center, tenant lounge, and golf simulator. This building is already 50 percent leased but has room for companies looking for immediate access to restaurants, shops, and trails.

This is a huge driver for the future economic development of Allen that will bring an estimated 6,000 to 9,000 office employees at full build-out. These corporate relocations will create a project in Allen that is not only fun to visit but also has a significant tax base valued at three to four times that of less dense projects. This higher value will generate taxes well into the future that allow the city of Allen to continue to provide municipal services while also lowering the tax burden on Allen residents. This is a great boon for the city of Allen.

Allen is an important economic anchor for the DFW metroplex, punching above its weight when it comes to job growth, retail, and mixed-use projects. The Allen Outlet Mall, Village at Allen and Watters Creek emerged over the past 20 years as centers of retail commerce, providing amenities for visitors and residents alike and setting the stage for further investment.

The combination of a great quality of life and retail amenities created a fertile office environment that is growing Allen into a hub for software firms, financial services, and R&D engineering operations. The Allen market now provides goods and services that we export to the regional and national economy. Expect more of that to come.