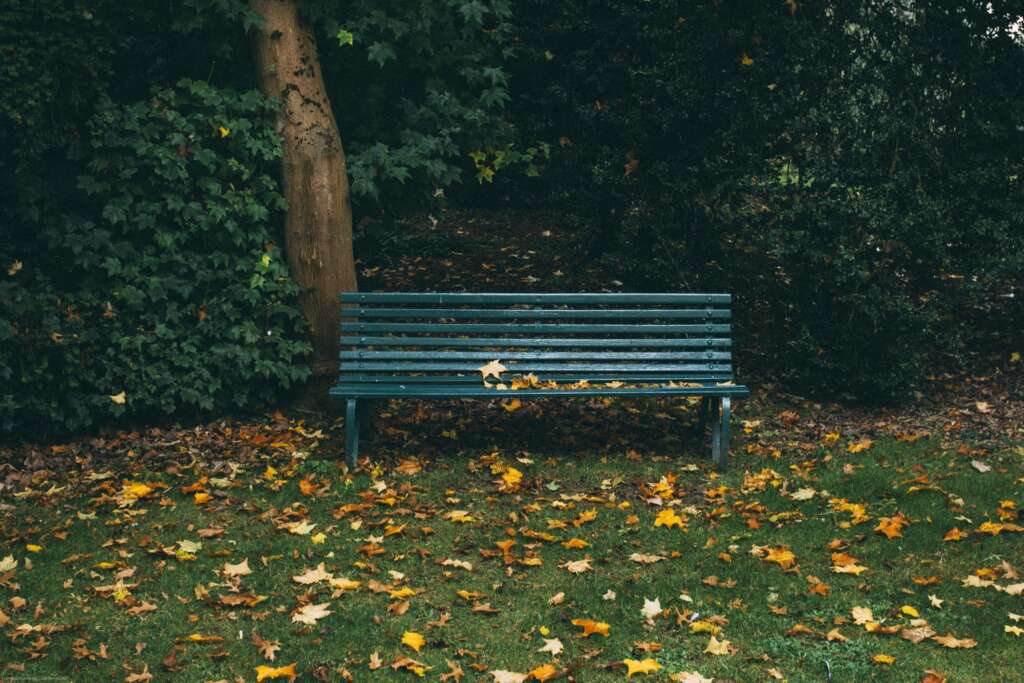 Developers of the $1.8 billion Frisco Station mixed-use project have broken ground on the second phase of its 30-acre park system.

Developers have now started what they call Canyon East, more than an acre of park and trails in the project.

Construction is underway on the Cadence at Frisco Station, a 322-unit luxury apartment community that will open in the first half of 2021. Three office buildings are also under construction and will open early next year.

The 150-room Canopy by Hilton hotel at Frisco Station opened in June. The Canopy and AC Hotel and Residence Inn hotels are also in the area.

Construction on Frisco Station started in 2015. It’s part of what Frisco used to call its “$5 billion mile.”