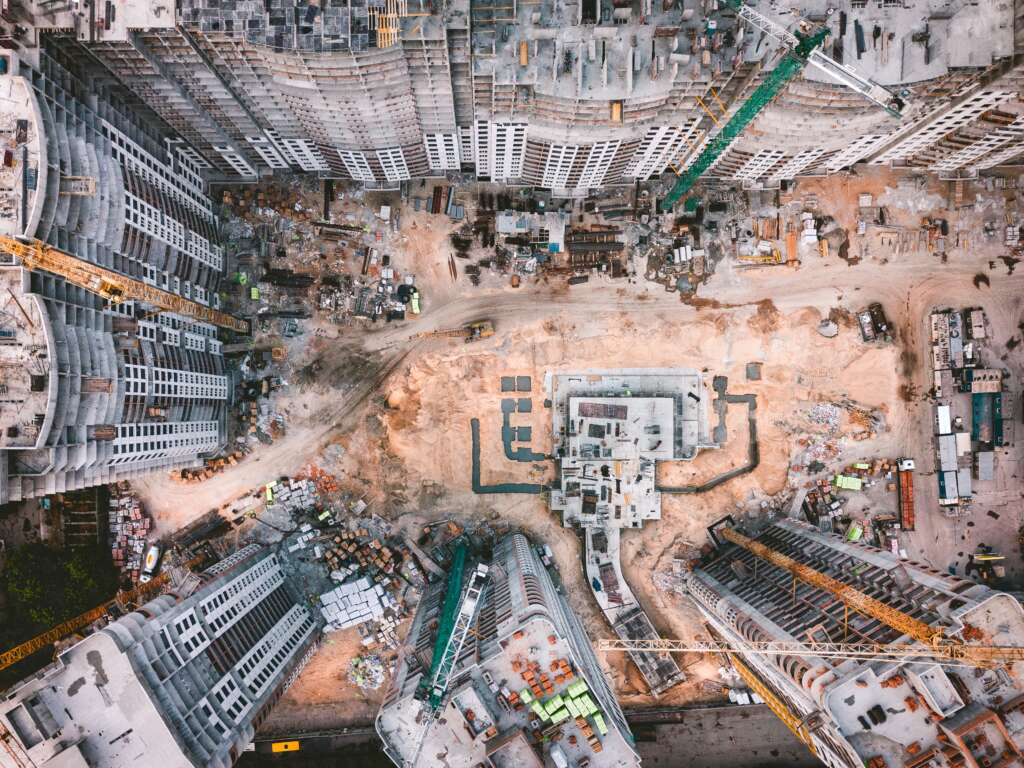 It was supposed to be a $2 billion, 175-acre mixed-use real estate development at Lebanon Road and Dallas North Tollway in Frisco.

Now a new lawsuit filed by the original developer could further delay the once highly celebrated development and massive commercial real estate project.

The lawsuit was filed in bankruptcy court and claims the developer was defrauded out of the project by his current lender.

Construction on the high-profile project stopped in summer 2017 and this latest lawsuit could tie the property up in court for years.

The project broke ground in 2014 with plans to build and construct one of the largest mixed-use commercial developments in North Texas with high-rise office buildings, condos, hotels, and retail space.

Today, all that sits on the prime real estate is rusted shells of two half-started buildings and a massive concrete hole that was the beginnings of a five story deep underground parking structure.

Nearby residents complain for rainwater sitting stagnant in the concrete hole for days.

According to the petition, lendors are accused of hanging the terms of a loan for the property and then interfering with construction efforts to get financing to pay it off.

Frisco Mayor Jeff Cheney said he remains optimistic about the future of Wade Park but added the city is prepared to be patient.

The city of Frisco approved $122 million in economic incentives for the project five years ago. The incentives have since been taken off the table.