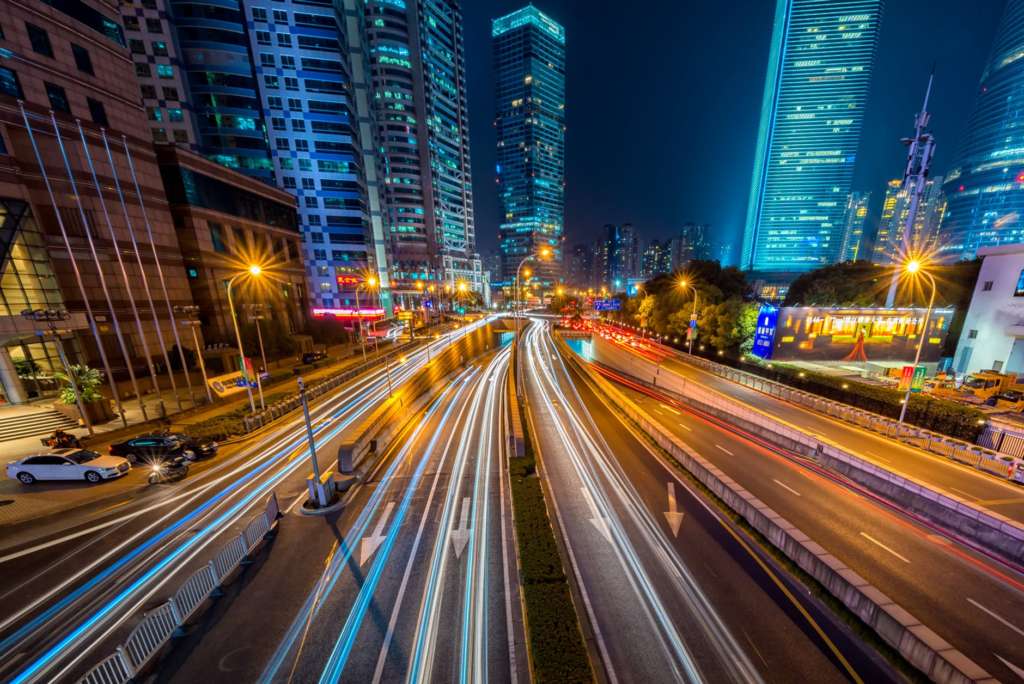 In 2000, when George W. Bush was still governor of Texas, Little Elm was a bedroom community on the shores of Lake Lewisville with only about 3,600 year-round residents.

Little Elm’s growth is in line with other North Texas cities like Frisco and McKinney, which grew by 6% and 5% from 2017 to 2018. Frisco is one of the 15 fastest-growing cities in the country, along with six other Texas cities.

Laila Assanie, a senior business economist at the Federal Reserve Bank of Dallas, said there are no signs the growth will end anytime soon.

What makes Little Elm different is how small it was when nearby suburbs began booming. Most homes, schools and offices in the town are less than 15 years old.

The eastern side of Little Elm, which borders Frisco, has more apartment communities and neighborhoods than the sparsely developed northern and western corners of town.

The town’s first hotel, in its Lakefront District, is under development.

If Little Elm can remain an attractive place to live and the economy of North Texas keeps improving, residents hope to turn a profit on his starter house in three to five years.

Tony Felker, president and chief executive officer of Frisco Chamber of Commerce, remembers a time when he had to leave Frisco to buy a pair of socks. Now the city of 188,000 has 10 high schools and nearly 80,000 jobs.

But as the city grows, some longtime residents and people who moved to Frisco for cheap large lots are pushing back. The Stonebriar Legacy Association of Neighborhoods represents a group of about 5,000 residents who want to pump the brakes on Frisco’s breakneck growth. The group vocally opposed a plan to add more than 2,000 residential units to Hall Office Park, where thousands of people work.